During the second world war, when the Royal Air Force pilots flew over the Amalfi coast and the gulf of Salerno for the first time, they were so fascinated by the blue of the sea to name this coast: “The blue bay“.

As them you will live the blue between sky and sea. This colour is exalted by the white colour of the mountains which are made by a white limestone rock. You will drive along a narrow and curvy street. It’s very emotional to stop and take a picture on this street overlooking the sea.

This is the only street which connects several small villages which cling to the slopes of the mountains and reach the sea. They were built yard by yard by the hard work of their inhabitants over the centuries.

These people created terraces to build the houses and for growing the gold pommels which are the perfumed and aromatic lemons. With this fruit they make many dishes and the famous lemon spirit drink named “Limoncello“.

Each village has its characteristics and the houses have many colours as a painter’s palette. You will visit the two most important villages which are Amalfi and Positano. They became famous all over the world because they are unique and very pretty.

At Positano it is very funny to walk on the narrowed streets where you find shops selling lemons, shoes and clothing “Positano fashion“. Then you will arrive at Amalfi which was a powerful marine republic during the middle age.

There you stop for lunch in a typical local restaurant and after that free time. It will be nice to walk in Amalfi among the local craft shops where you can buy the fine and coloured local ceramic. After this shopping time, you return to Naples.

The Amalfi coast is a piece of paradise on earth and you will be conquered by its natural charm. 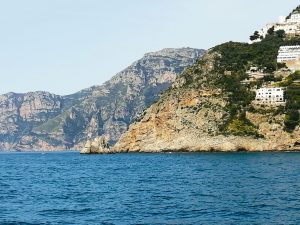 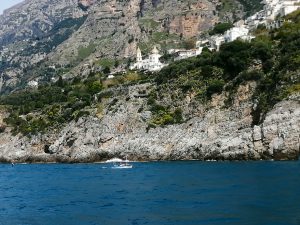 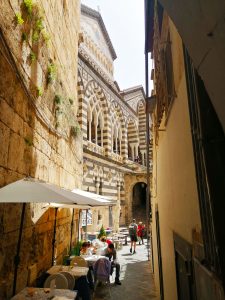 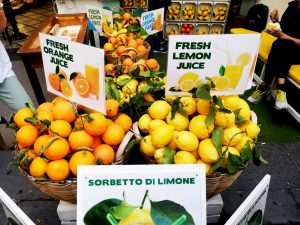 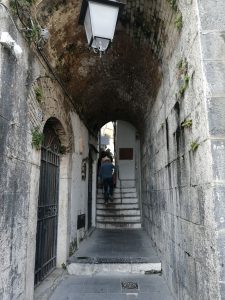 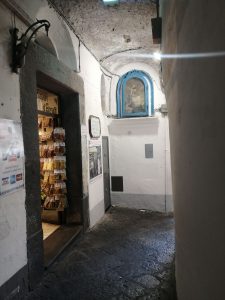 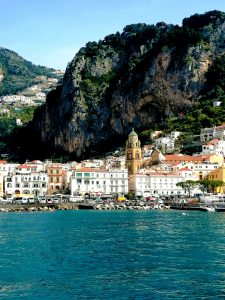 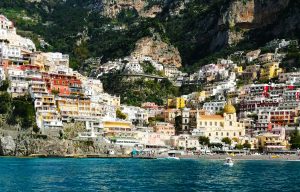 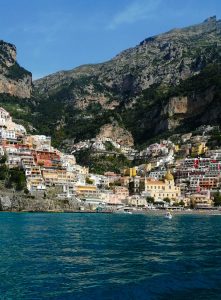 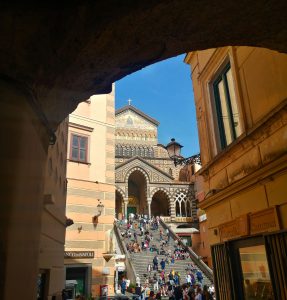 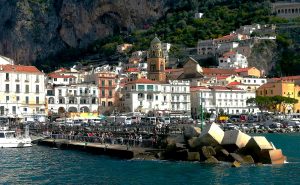