Once upon a time there was a boy named Charles who was a member of a royal family. He wasn’t destined to become a king but like in a fairy-tale his destiny changed.

Thanks to his mother Elisabeth, a very cultured, clever and noble woman, he became King of Naples. It happened in 1734 and since that moment Charles III of Borbon has remained in the memory of Neapolitan people until today. He was the King that ordered the building of many monuments which make the city of Naples and its surroundings precious and prestigious.

Among them there is the Royal Palace of Caserta. To build it Charles chose one of the most talented and famous architects of that time: “Luigi Vanvitelli“. Only two great men could make such an impressive and beautiful masterpiece. Charles and Luigi wanted to challenge the beauty of Versailles and following some opinions won the challenge.

This portentous building has extraordinary measures, it is big but elegant, it is precious and airy. The stones lose their heaviness becoming a harmonic and light structure. The Palace represents the triumph of the Baroque and Roccocó style and it is one of the most elegant royal residencies of Europe.

This jewelry of architecture, painting and decoration of the XVIII and XIX century will make you feel the fashion and the glories of the dynasty which governed the south of Italy for more than one century until the unity of Italy.

Tour timing: 2 hours
Equipment: comfortable shoes and casual clothing, hat and bottle of water for sunny days, umbrella and / or waterproof jacket for rainy days.
Itinerary: the tour will be walking in the royal apartments which are richly decorated and furnished. They fully represent the Borbon royal dynasty. 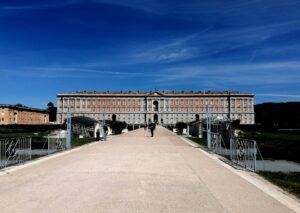 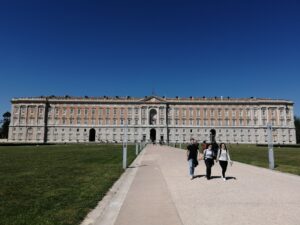 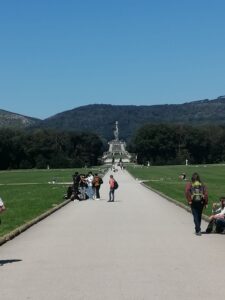 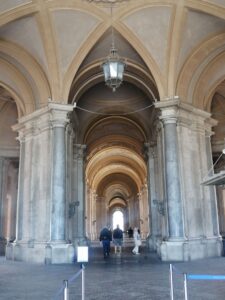 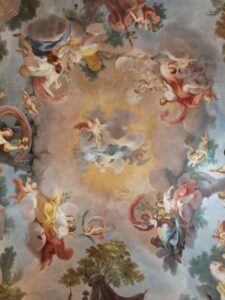 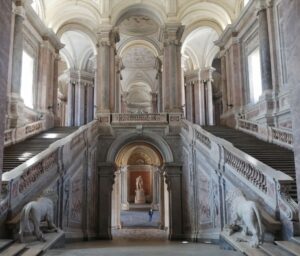 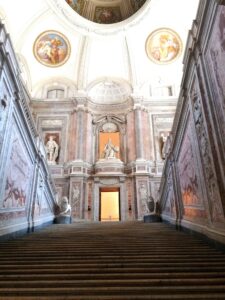 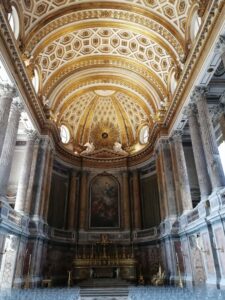 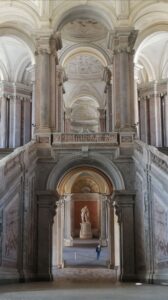 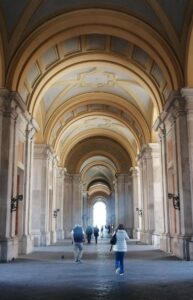 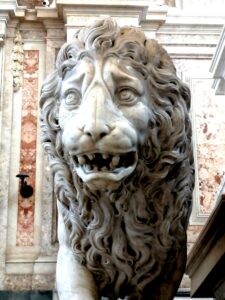 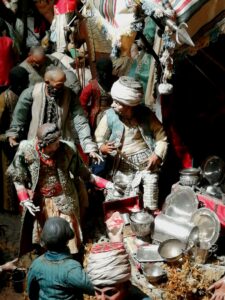 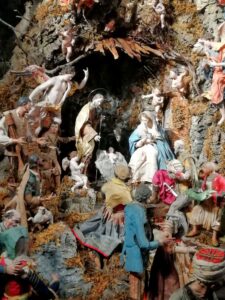 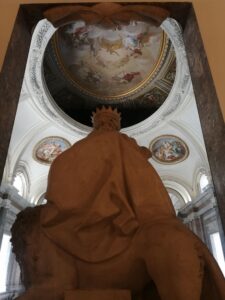 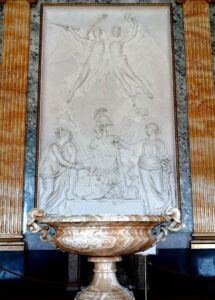 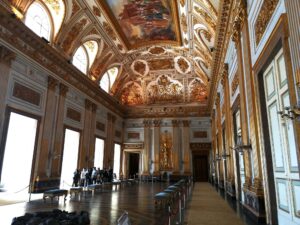 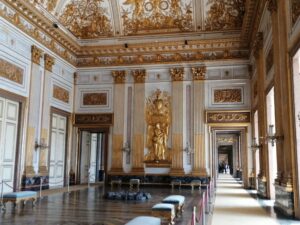 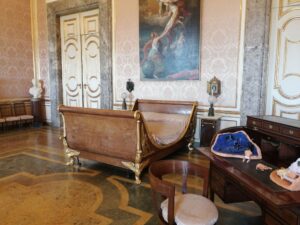